“I like to go with my intuition. Something hits me and I need to get the track down before I can move on. It’s like there’s another person inside me, talking to me.”, Prince, Summer of 1982

(Minneapolis, MN – November 8, 2019) – Today, The Prince Estate, in partnership with Warner Records released “Don’t Let Him Fool Ya,” the third track instant grat track from the forthcoming Super Deluxe Edition of 1999, to be released November 29.

“Don’t Let Him Fool Ya” (also listed on occasion as “Don’t Let ‘Em Fool Ya”) was recorded in the summer of 1982 at Prince’s home studio on Kiowa Trail in Chanhassen, Minnesota, with recording engineer Don Batts. Having a studio in his home eliminated Prince’s need to delay any recording sessions, so it was easy for him to let the songs flow when the urge struck. As with many of the recordings on the new Super Deluxe Edition — which includes a total of 23 never-before-released studio tracks from Prince’s legendary vault — every part on “Don’t Let Him Fool Ya” was recorded by Prince himself, who filled the tape with bass, live drums, two guitars, keyboards and multiple layers of his voice.

The songs included on the Super Deluxe Edition of 1999 showcase the creative energy Prince tapped into during this intensely prolific period. In addition to his own material, Prince also worked on tracks that were given to protégé artists Vanity 6 and The Time, and recorded dozens of songs withheld and stored for possible later use in his growing vault of unreleased material.

1999 will be reissued November 29th via all physical, digital and streaming partners, with the timeless album remastered for the very first time. 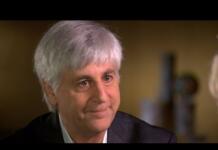 Os segredos do Futuro do Futuro 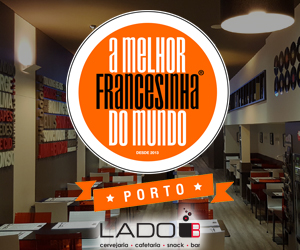 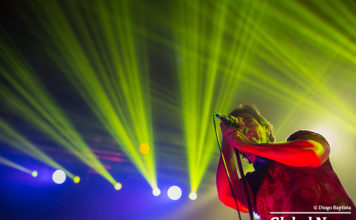 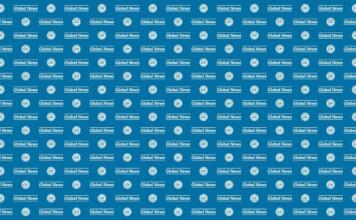